Need a Gift for
an ELO fan?

but something they really want…

New music they will love?

Musician Dave Scott-Morgan of
The Ugly’s & ELO
and songwriter (e.g Something – The Move)
is offering his autobiography
+ his albums recorded/produced with
pianist Richard Tandy and
bass player Martin Smith
(former 80s ELO musicians)

Dave was fashioned in the sixties and moved on the fringes of rock ‘n’ roll stardom both writing songs (The Move,  Magnum) and in the stage line up of Birmingham’s headline bands (The Ugly’s,  Magnum,  ELO).

Dave’s songs brought him wider notice recorded by groups such as THE MOVE (‘Something’ the B-side of their No. 1 hit ‘Blackberry Way’); the song ‘Hiroshima’ recorded by WISHFUL THINKING became a big hit inGermany  reaching #11 and then again, a pan-European  mega hit at #4 sung by SANDRA .

Many of Dave’s songs have been recorded in collaboration with ELO keyboard player Richard Tandy: the concept album EARTH RISE; and, together with guitarist Martin Smith, the compilation CD BC COLLECTION and charity single ACTION produced by Jeff Lynne. 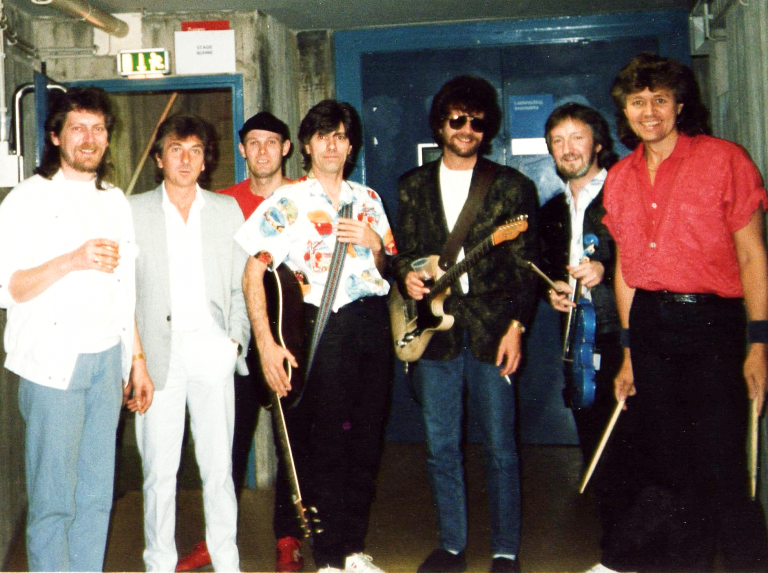 Patterns in the Chaos Book £15 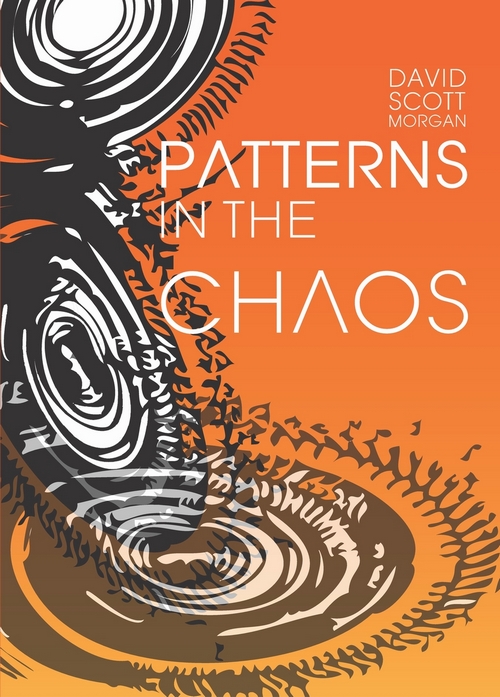 Patterns in the Chaos –
Dave’s Autobiography

David Scott-Morgan, writer and musician from Birmingham England authors this 200+ page book illustrated with over 70 old photos, delivered with humour and pathos.

A story of a wayward soul caught up on the strands of happenstance; a tale of rebellion, restoration, failure and success.

Dave was fashioned in the sixties to move on the fringes of rock ‘n’ roll stardom both writing songs and in the stage line up of Birmingham’s headline bands (The Move, Magnum, ELO).

His story dances between high-rollers and nobodies, the very famous and the very obscure, giving engaging snapshots of life in a world famous group (the Electric Light Orchestra) as well as insights into such disparate subjects as flying aeroplanes, post-revolution Romania, wives, and inventing things!

Originally released in the USA in 1984, Earthrise, an album by Richard Tandy and David Morgan, was recorded after they finished touring with The Electric Light Orchestra. Earthrise is symphonic rock, with interwoven themes and often complex and lush movements. It is also pure high quality pop. With overtones of course of ELO plus Alan Parsons, Jean Michelle Jarre and Klaatu. It is not surprising that the Euro-pop feel of his work of this era, was attractive to Sandra Ann Laur (who recorded Morgan’s “Hiroshima” making it for a second time a big hit in Europe).
Morgan’s voice cannot be underestimated; sometimes Dylanesque, sometimes quite calm and pure, and then again funky or rocky.
Pull the plug on your ear-player and get out the old stereogram, for this deserves to be heard BIG.
(Write up from  Rock Legacy) 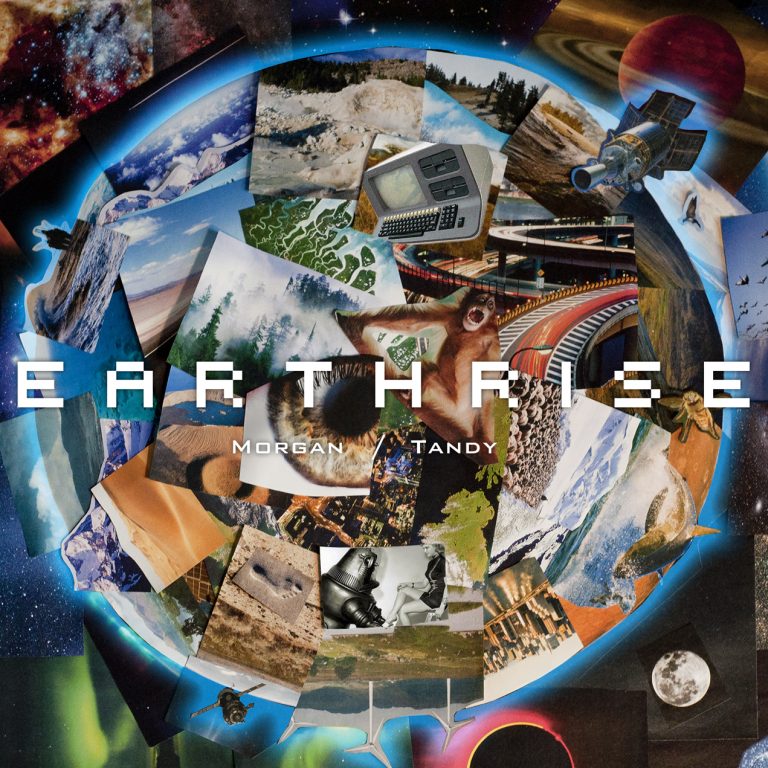 Patterns in the Chaos

Steve Gibbons:  Well, what a fine piece of work, full of charm and grace and it reminded me that you’ve always been good at making things… but this handyman’s work really hit the nail on the thumb…ouch! It makes me happy and proud to have played a small part in a minor master. Peace n Love. Steve.

Albuquerque:  Electric Light Orchestra and much more…  a brilliant book.  Apart from being a musician, Dave gives insight into life as a worker, inventor and pilot, as well as in this private life… My expectations are more than fulfilled and I got a picture of Dave Morgan as a whole human being. Thank you Dave, your stories are worth to telling to everyone who wants to read them.

Jeff Cooper : A must for Brumbeat Fans… and I’m absolutely 100% delighted with the exclusive stories, pictures and the fascinating tales Dave has to tell… Dave is enthusiastic and honest with his story-telling and this translates onto the page superbly… As the only book written by someone who has been a member of ELO… (Bev’s wasn’t an autobiography) …it make’s ‘Patterns In The Chaos’ a pretty unique publication. Fans of The Move, ELO, Steve Gibbons, Jeff Lynne, Magnum …or indeed anyone who has an interest on the inner workings of the music-biz  have a great deal to enjoy here. In particular, Dave’s stories from ELO’s Time Tour and then later working with Jeff … are a joy. As are his earlier stories from the 60s going back to the formation of The Idle Race and The Move. But there is also much here on a deeply personal level too that sets Dave’s Rock ‘n Roll background into context… As an ELO follower, there were many insights here that were new to me, and lots of exclusive pictures from Dave’s personal collection too… a book I shall treasure … Thoroughly recommended.

Mario Braga: Spain – I’ve just finished your book and it’s fantastic. I love the way you tell your ELO period and the different vision you provide about that experience, and the way in which you confront life when you were young, with your travel to America and your photos here in Torremolinos (Spain). It’s a great real-life-story. Thanks for sharing your life experience.

Robert T:  Interesting inside lowdown on the music scene which exploded from the Sixties onwards. David’s avoidance of the worst of the drugs and sex that has destroyed so many of his contemporaries is inspiring and his life today has hope, meaning and fulfilment. Fascinating glimpses also of some of the players in the ever unfolding drama of Rock ‘n Roll.

Richard Dodge:  Direction Magazine – … it’s not a book you can easily put down! You never know what is going to happen next! But you are never disappointed as you turn each page. David writes, “This is not meant to be an academic work of facts; it represents my recollections from times past and items culled from diaries and scribblings.”

The author’s note at the start is what really hooked me and I trust it will make you buy the book and give a copy to your friends.

RedSpecial1990 (YouTube) – Mr Morgan, I just wanted to say thank you. This album was one of the first my Dad played to me when I was about 6 years old, and 17 years later Earthrise remains 1 of my favourite 2 albums ever made (along with War of the Worlds). It is a very special album to me and has been a huge influence on me as a musician… I know it may be a fool’s dream, but more recordings by the Tandy Morgan Band would be gleefully welcomed. Cheers 🙂

J. W. van Aalst (Amazon review) – Every so often, a brilliant album is condemned to oblivion by blunder upon blunder in marketing. Such has been the fate of the 1985 concept album “Earth rise” by Richard Tandy and Dave Morgan… In the early eighties, Tandy and Morgan constructed a timeless gem out of a bunch of demos by singer-songwriter Dave Morgan. The “Earth rise” story is about an intergalactic space traveller, who, in the emptiness of the Galaxy, is longing to return to his one love on Earth; in the end, he realises that true love has always been present within himself …
Apart from the science fiction form, the content is really about universal questions, and both the compositions and the lyrics are impressively haunting…The album easily matches E.L.O.’s 1981 “Time” album in inspiration and flow, and, Richard Tandy being a prominent player on both albums, share several similarities. If you like E.L.O.’s “Time”, you’re going to love “Earth Rise”. And yet, Earth Rise has an originality and energy of its own, not a “Time imitation”.
The album was released in 1985 on vinyl and cassette, but for all kinds of reasons, marketing was totally absent. The album got no airplay at all, which, as we all know, is deadly for commercial success. Given the proper airplay, tracks like “Spaceship Earth”, “Zero zero” and “Pictures in my pillow” could easily have been massive hits, given the combination of commercial sound production and emotional impact… I’m sure many E.L.O. fans will spend many a blissful hour on re-listening to this collaborative, extremely musical synth-rock-album.

David K. Jones (Amazon review) – At long last Earthrise makes an official release. If you are an ELO collector this is for you. If you enjoy good music from two very fine musicians then go out and buy this you will not be disappointed.

Nate S. (Amazon review) – What a great “DISCOVERY”, Right “OUT OF THE BLUE”, And just in “TIME”, Ok enough with the references already, now we must “FACE THE MUSIC”! Have I made myself annoyingly clear? This CD … are a perfect fit to my E.L.O./J.L. collection. Why this beautiful work took so long to “RISE” up out of the ashes I have “NO ANSWER”, (I just couldn’t resist). Seriously, even if you are a passive E.L.O. fan, or you are a true lover of the 80’s and for those of us which the light will always shine bright, it is a must! If you are a true lover of the 80’s you will not be let down.

MrElo2095 – Great mix to introduce people to the reissue of this amazing CD. Can’t see how it got overlooked in the ’80’s?

About the extra CDs 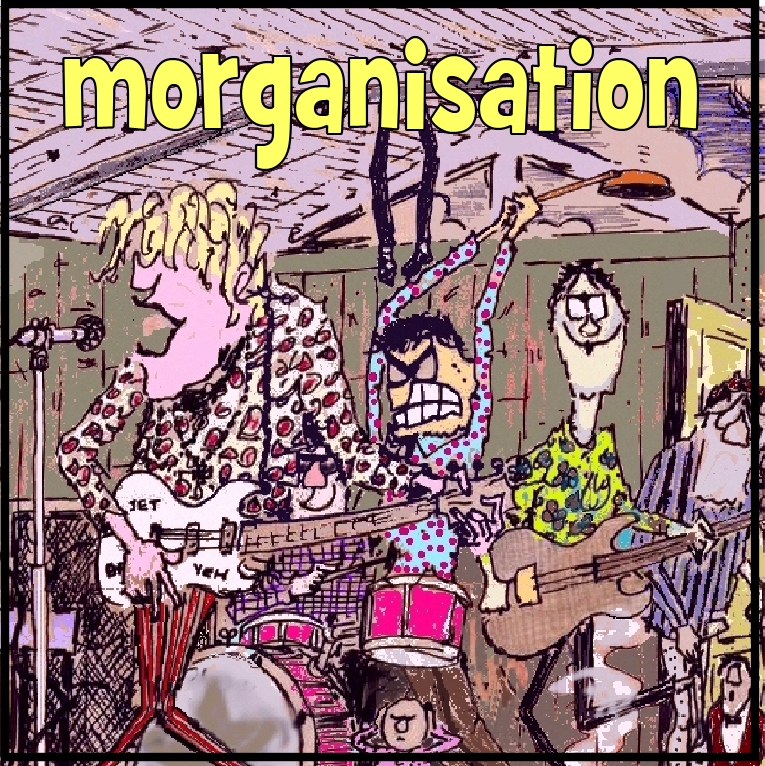 Aided and abetted by a fusillade of fine musicians and co-produced with former ELO bassist Martin Smith. This 11 track album bravely melds myriads of styles, mixing conventional recording techniques with an innovative creativity and energy you’d expect from a rock ‘n’ roller from the Old School.
It also contains the wry Brummy tongue-in-cheek element that propelled stars into the limelight from its earthy and pithy launch pad.
But take it seriously if you want to! 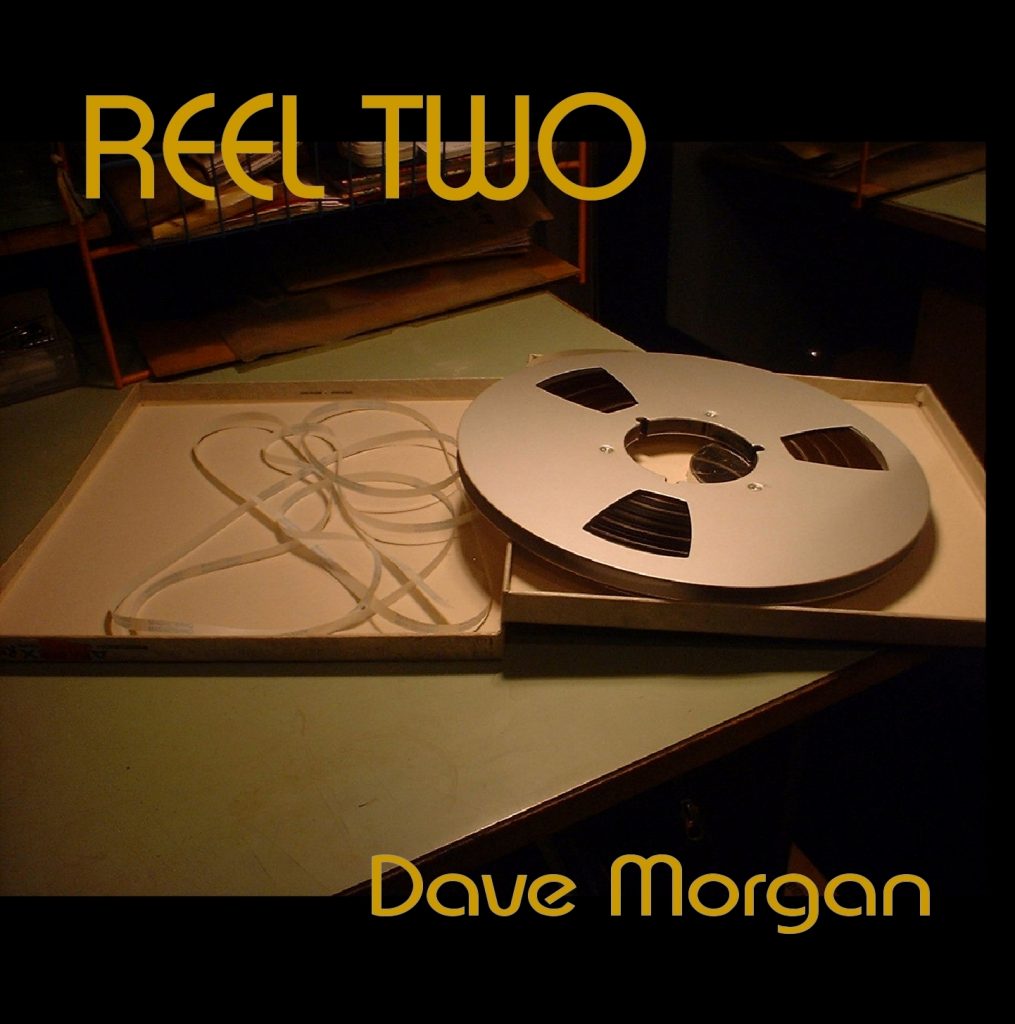 Eclectic album of ballads, rock and pop which have successfully captured varied aspects of the universal theme of love.
The quality of the songs are timeless, the production exceptional and Dave’s voice has simply never sounded better than on this wonderful collection of songs…
All songs are performed by Dave Morgan with contributing musicians including former ELO stars Richard Tandy and Martin Smith . The songs on this album all add up to one thing, pure enjoyment. 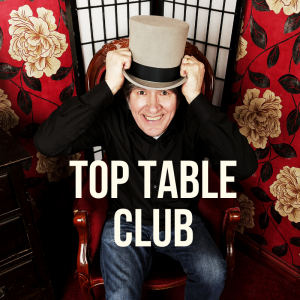 Join the Top Table for members only access to secret material. Dave shares unfinished songs and work in progress on a private web-page. You will be privy to secret demos and vintage material as it is un-archived and dusted off!  Recordings of Dave’s songs and old collaborations with other artists will also be released to you first. As part of Dave’s Morganisation you get to give feedback on the work as it develops. (This is still an infant group with potential to grow into a fan club!) 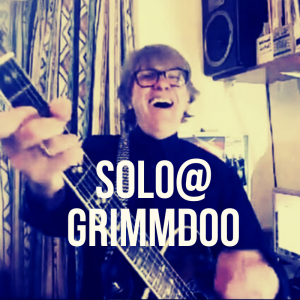 Access Dave’s live sessions played during the 2020 lock down period. He airs his songs both new and old: folk, rock n roll, electronic – with the help of his own backing tracks (+ one session with ELO’s Martin Smith). Raw, unrehearsed fun.
Dave has a relaxed manner sharing anecdotes from his life and inspiration for his songs in between the music. Fans are very interactive with live comments hailing the weekly half hour concert as the highlight of the week!